LIVONIA — Officials at Hygieia, the Livonia-based digital insulin guidance software developer, announced that the company has received clearance from the U.S. Food and Drug Administration for a phone app that will enhance the company’s d-Nav Insulin Guidance Service.

The app is cleared for use as an aid in optimizing insulin management among people with Type 2 diabetes. It is the first insulin-management phone app able to continuously measure and adjust the balance of insulin dosage for all types of insulin regimens, delivering recommendations directly to the patient. Company officials said d-Nav is also the first app that can connect to any glucose meter that shares data with the cloud. It is available for both iOS and Android mobile phones.

“This FDA clearance is an important milestone in our mission to improve and simplify insulin management by making the d-Nav Service as convenient, simple and accessible as possible for patients and physicians who could benefit from it,” said Eran Bashan, Hygieia CEO. “Insulin therapy is critical to the health of more than 8 million people in the United States, but it is often ineffective, largely because it requires continual, personalized adjustment that is not practical for physicians and not manageable for patients. The d-Nav Service, including the user-friendly phone app, makes insulin therapy more effective, less time intensive and less costly for everyone involved.”

The d-Nav Service has been in use for more than six years in Northern Ireland, and is currently being offered in the United States by Blue Cross Blue Shield of Michigan. It is available at no cost and with no co-pays to BCBSM members with Type 2 diabetes in its fully insured commercial plans, starting with at-risk populations in Southeast Michigan. BCBSM and Hygieia are exploring opportunities to make the d-Nav Service available to other populations and markets in the near future. 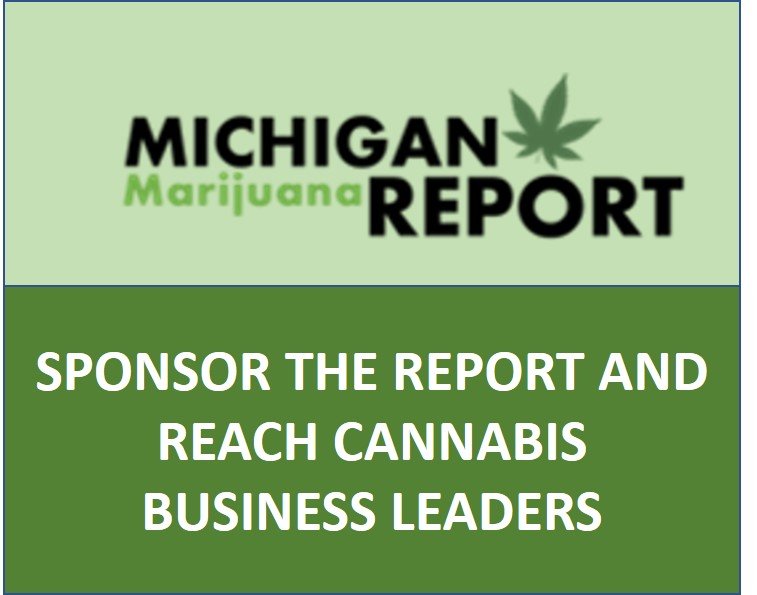 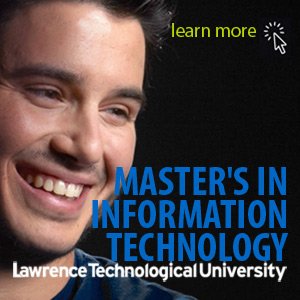 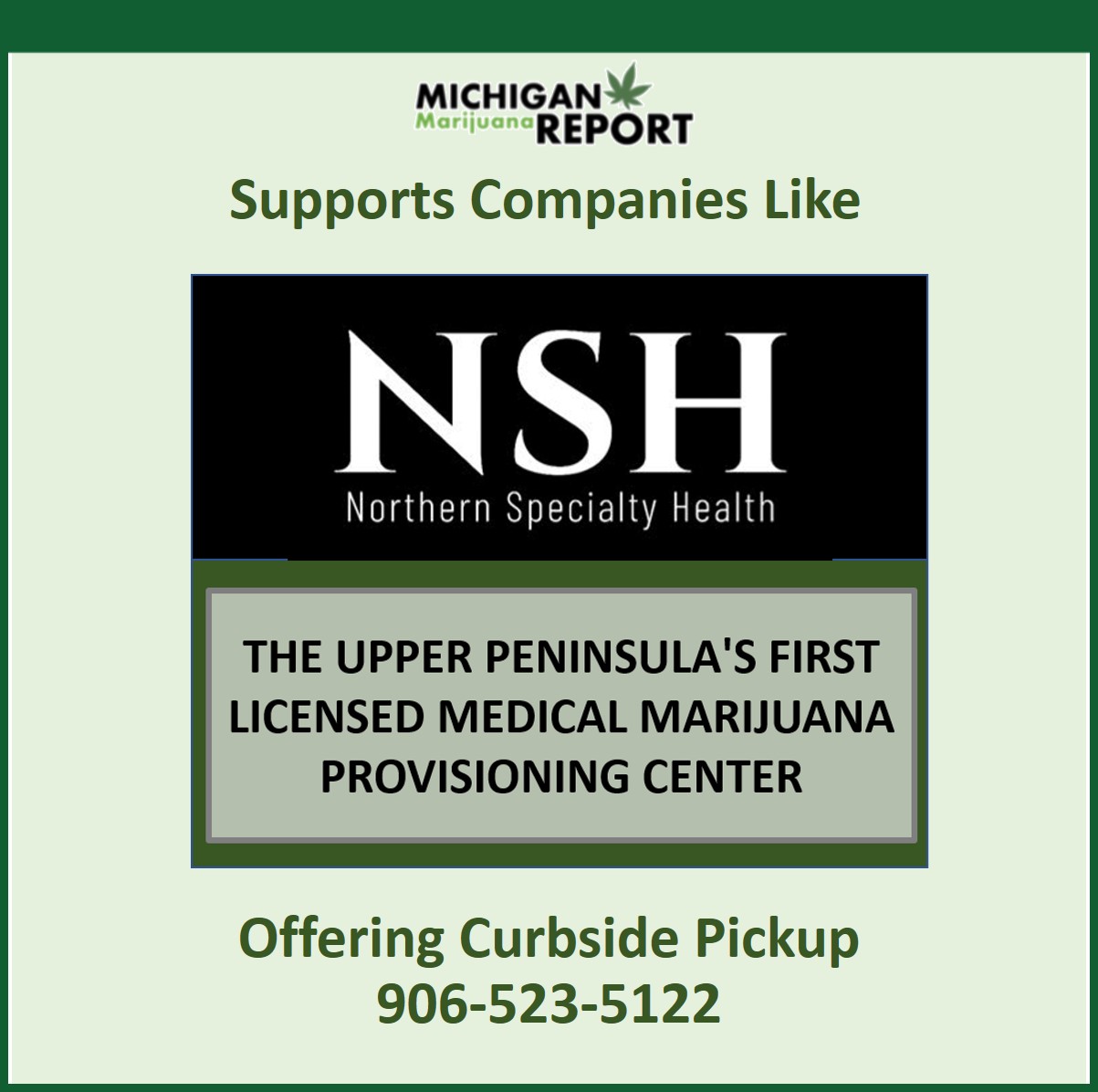 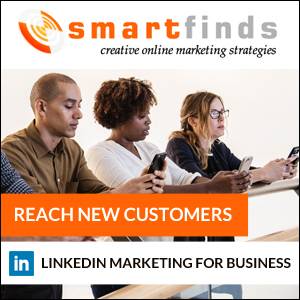