“We are very excited to have a strategic communicator like Emily join the NFIB team,” said NFIB State Director in Michigan, Charlie Owens. “With her experience as a reporter in the Midwest, our small business members in the state can be assured their voices and the issues they care about will be heard across Michigan.”

Carlson grew up in Minnesota and graduated with a degree in broadcast journalism from the University of St. Thomas in St. Paul. After several stints in small markets, she landed a job at WHO-HD in Des Moines, where she worked for five years covering the state Capitol. Carlson met and married her husband in Des Moines before moving to Alaska, where she was the main anchor and reporter at KTVA in Anchorage.

As the oil and gas reporter, Emily broke down complicated issues into clear and explanatory information. Known for writing uplifting and powerful stories, Emily was nominated for an Emmy award for her work on a half-hour special about how a subsistence challenge transformed a community in rural Alaska. She was honored by the Alaska Broadcaster’s Association for a special about opioid abuse and also won numerous awards from the Alaska Press Club.

“I am thrilled to join the team at NFIB, the premier advocacy platform for our small business owners,” said Carlson. “As the wife and daughter-in-law of small business owners, I know the dedication it takes to run your own business. I’m excited to share the stories of hard-working business owners and the issues that matter to them with the media and people across the state.” 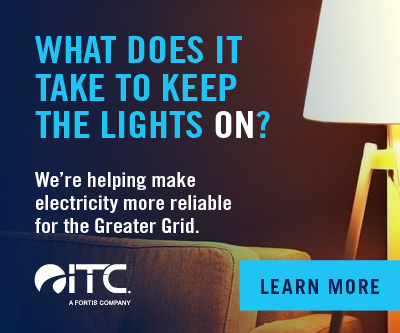 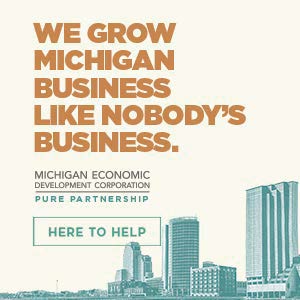 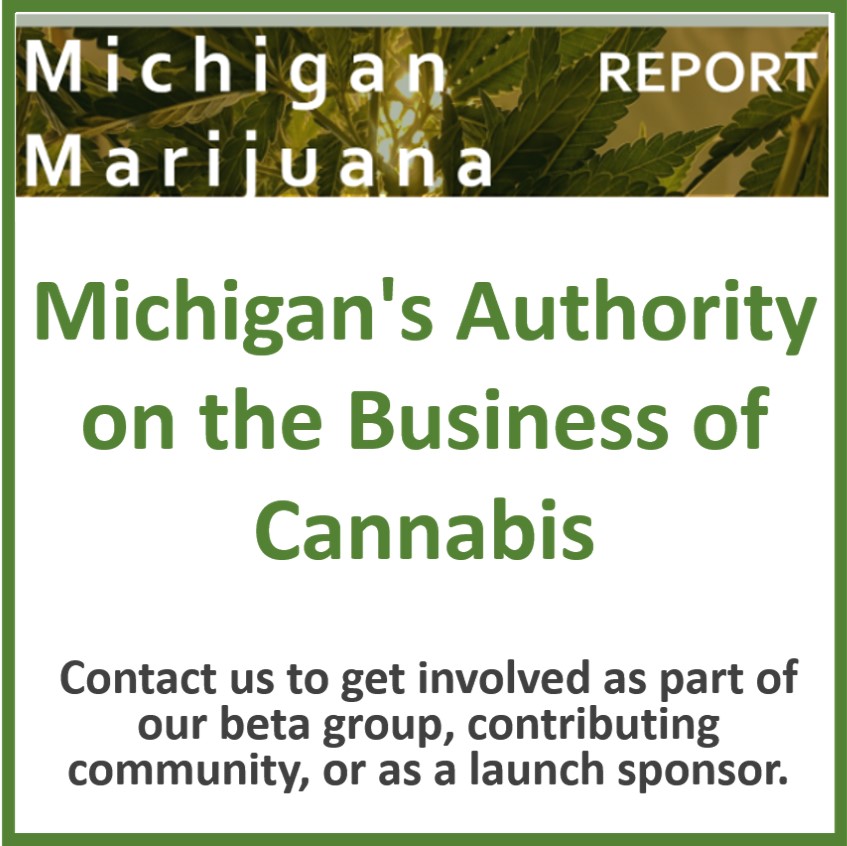