Solarwinds Hacked By Russians – Cybersecurity Experts Break It Down

Solarwinds Hacked By Russians – Cybersecurity Experts Break It Down

ANN ARBOR – Cybersecurity experts Dan Lohrmann and Richard Stiennon provide details on how the Russians hacked the Solarwinds networking software used by US government and nearly all the Fortune 500 companies in America.

Russia’s hack of IT management company SolarWinds began as far back as March, and it only came to light when the perpetrators used that access to break into the cybersecurity firm FireEye, which first disclosed a breach on December 9. Since then, a cascading number of victims have been identified, including the US Departments of State, Homeland Security, Commerce, and the Treasury, as well as the National Institutes of Health. The nature of the attack—and the tremendous care taken by the hackers—means it could be months or longer before the extent of the damage is known. The impact is already devastating, though, and it underscores just how ill-prepared the US was to defend against a known threat—and to respond. It’s also ongoing, Wired magazine reported. 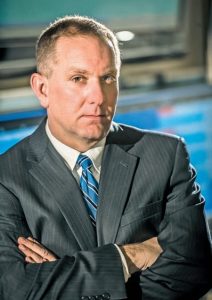 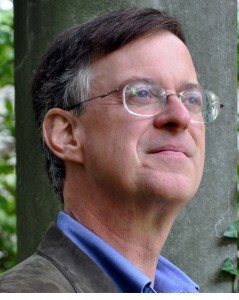 IT-Harvest is an industry analyst firm that covers the 2,336 vendors in the IT security industry. Founded in 2005. Our recent publication, Security Yearbook 2020: A History and Directory of the IT Security Industry, was launched at RSA Conference 2020 and available from www.it-harvest.com/shop . Starting in June, 2020, we are initiating market research reports on several sectors including threat intelligence.

CyberWar and the Malware Blame Game

There Will Be Cyberwar

UP and to the RIGHT: Strategy and Tactics of Analyst Access