MARQUETTE – Peninsula Fiber Network experienced a system error on Jan. 10 that impacted service to 911 dispatch centers across the state. An error occurred in the company’s optical transport network resulting in database corruption. This caused a hardware/software mismatch resulting in some 911 calls to not be completed as expected or calls that lacked critical caller and address information.

PFN technicians discovered a disruption in the company’s optical transport service at roughly 3:15 pm on Jan. 10th. The redundancy mechanism that supports the network then malfunctioned causing statewide disruptions. PFN staff was able to set up a call bridge with 911 dispatch centers across the state within 20 minutes to troubleshoot the problem and ensure calls were rerouted while the equipment was being serviced.

“We take our mission-critical role in delivering consistent and reliable service to Michigan’s 911 operators very seriously and build multiple redundancies into our network. We also work with dispatch center managers to ensure processes are in place to reroute calls between centers when unexpected issues occur,” said Peninsula Fiber Network General Manager Scott Randall. “Despite our best preparations, some calls were still disrupted and for that we are deeply sorry. We are now making several upgrades to the whole system to eliminate the possibility of additional network errors in the future.”

PFN is investing $6 million to expedite the redesign of its network and install new optical transport network equipment that will improve the resilience of its 911 system. This work will be completed over the next several months. A final completion date has not been determined at this time. 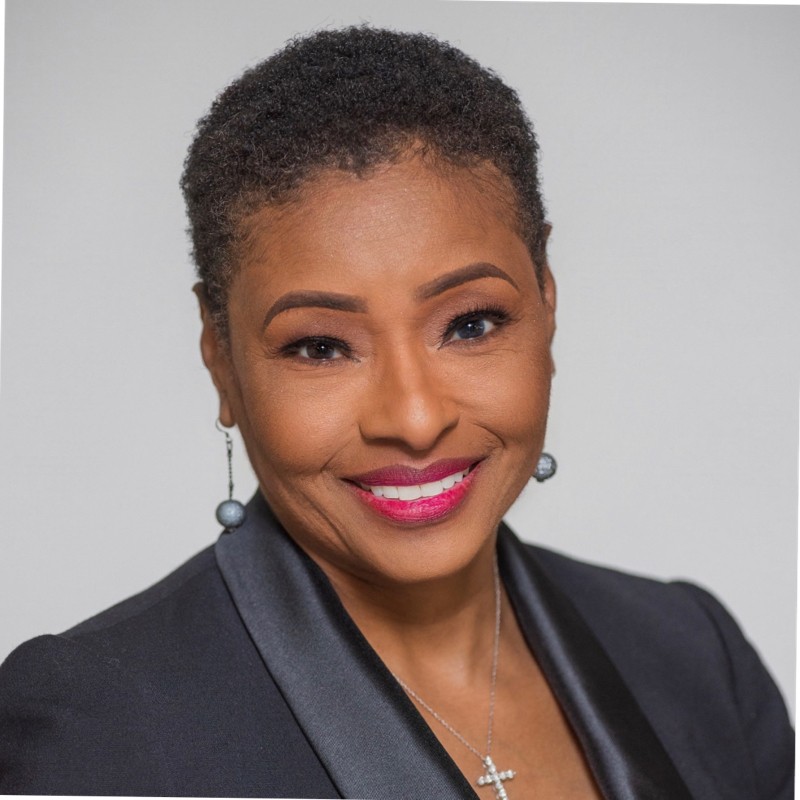 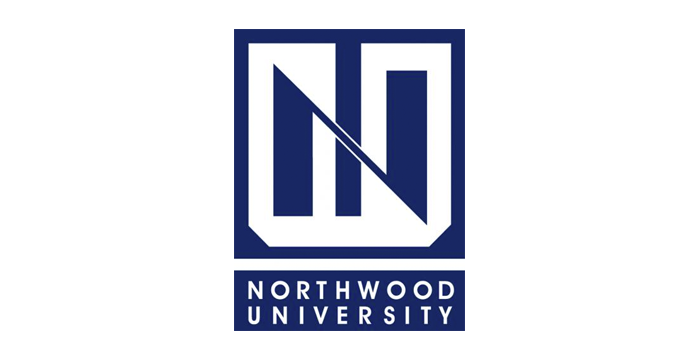 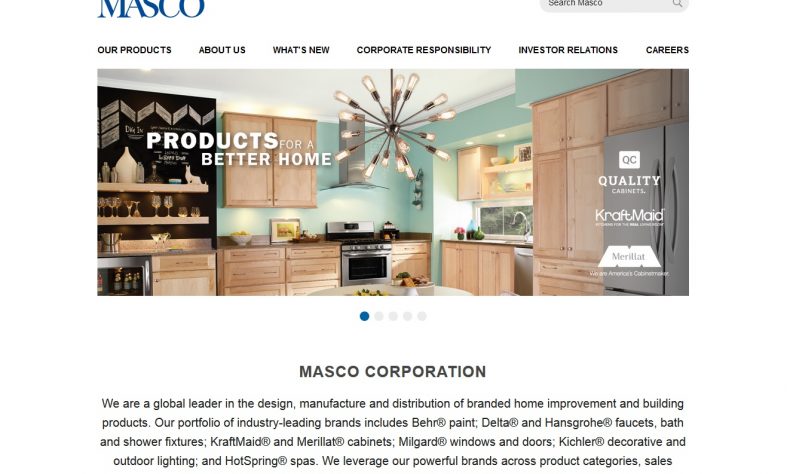 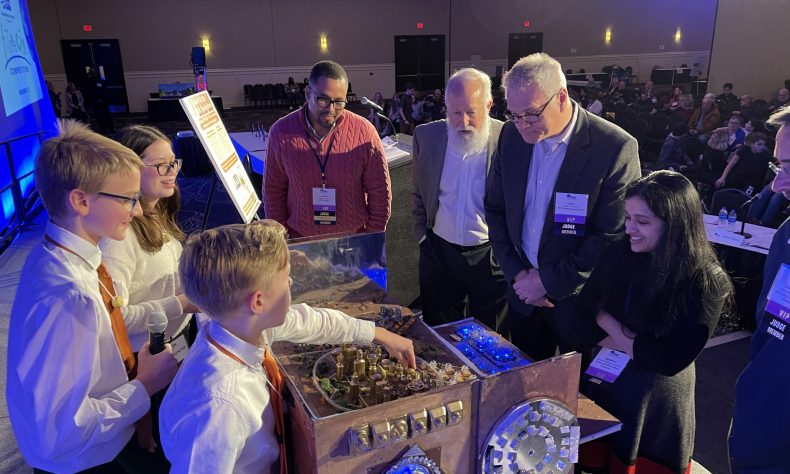 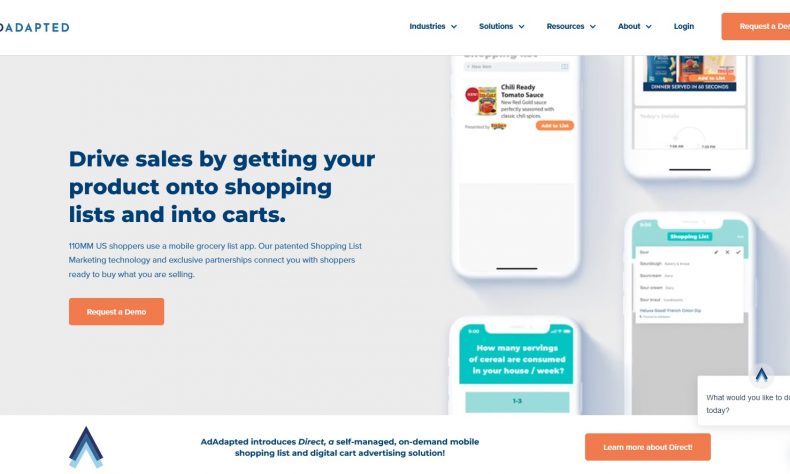 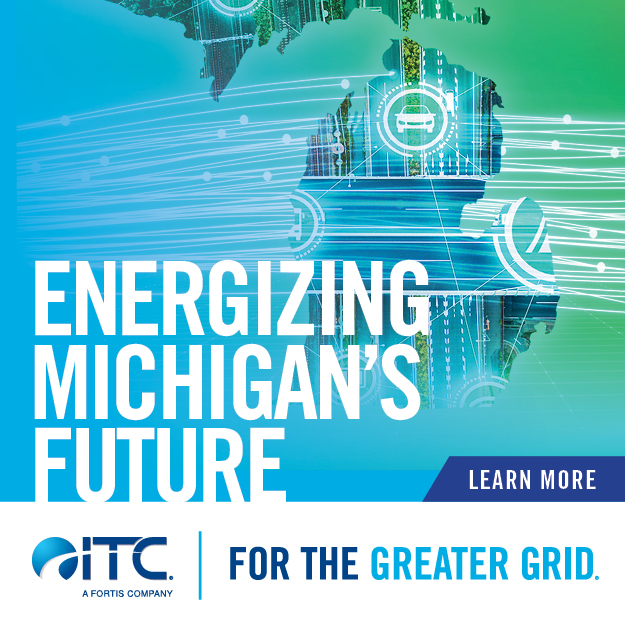 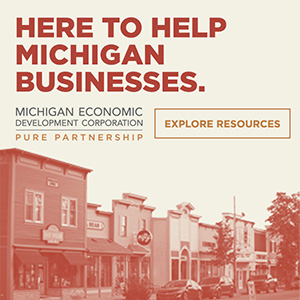 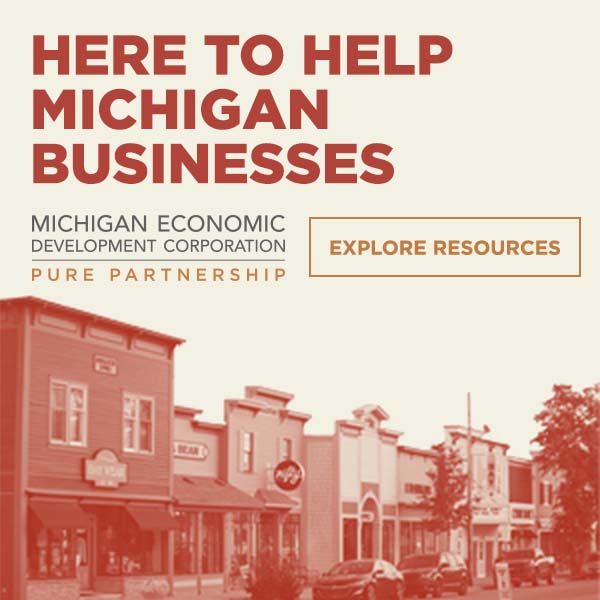 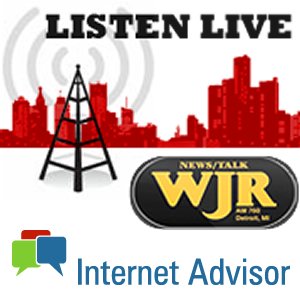 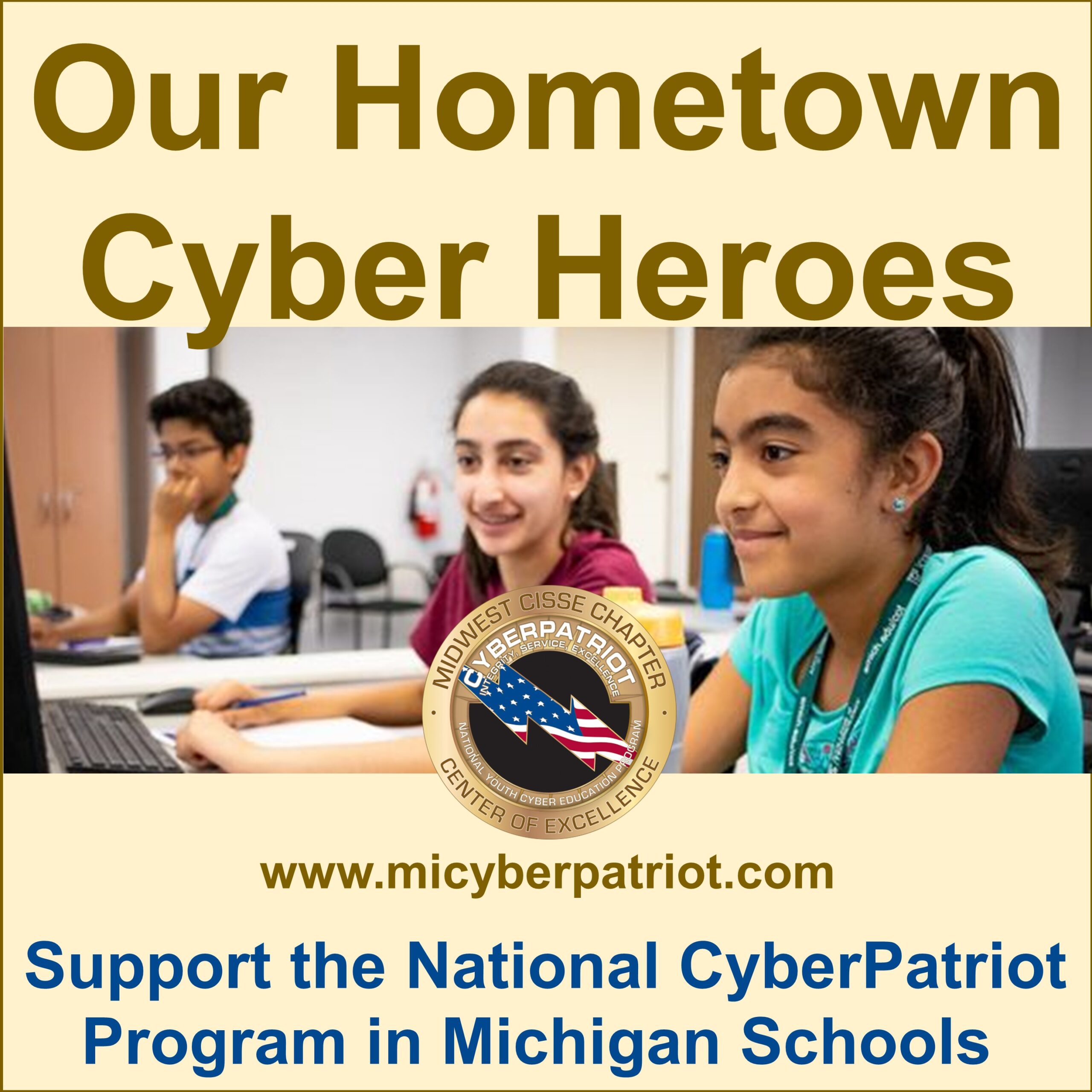